The Annual Australian Conference was recently held in the historic city of Ballarat, located in regional Victoria, back in August. The focus was on improving sales, delivery and presentation skills, while also introducing the senior members of the group to many of our newly recruited associates. 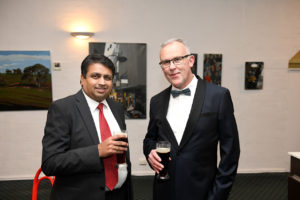 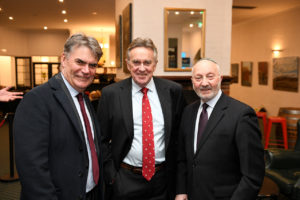 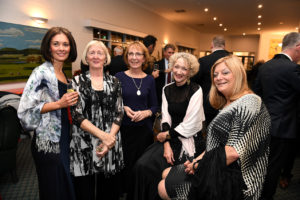 We also took the time to celebrate 25 years of ERA with a special anniversary dinner, where a number of associates were recognised for their noteworthy achievements. 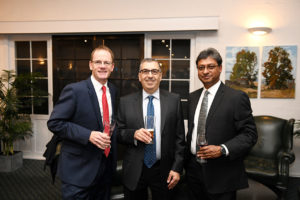 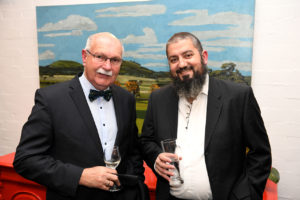 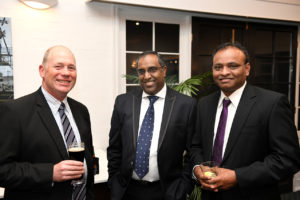 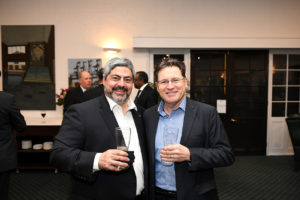 Muhammad Reefath Rahman and Daniela Mattschoss coordinated the event, their first together as the new Asia Pacific Marketing Team, with an awards presentation hosted by David Rounsevell. Brett Hay and Ruth Cohen were presented with Silver Level Outstanding Achievement awards, while newcomer Grant Levy was recognised for Best First Year Performance. Milton Shenker and Peter Sedgwick were honoured for their 15 years of service, while Steve Farrelly was farewelled after 23 years with ERA as he prepares for his retirement. 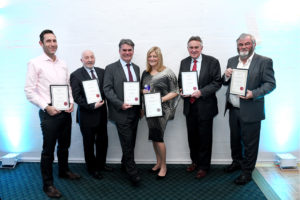 The conference received praise from the Australian associates, and the new Marketing Team are already looking forward to making 2019 an even bigger affair, hoping to include associates from New Zealand and to host the first ERA Asia Pacific Conference. 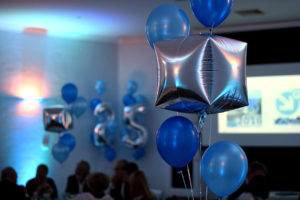