Australia > News > Fuel price rise: the situation could get worse before it gets better!

This comes as fuel prices have been at their highest in real terms in 14 years. The situation could worsen before it gets better, as Europe is amidst an energy crisis prompted by the war in Ukraine.

In March, the previous Coalition government halved the tax charged on each litre of fuel sold in Australia by 22.1 cents. This temporary move was aimed at lowering fuel costs and easing cost-of-living pressures. 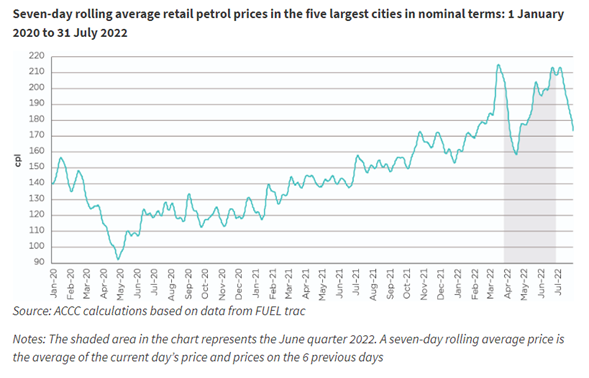 The seven-day rolling average retail petrol prices in the five largest cities from January to July. (Source: ACCC) Even with the excise reduction, prices increased by 48 cents a litre for unleaded petrol and 57 cents for diesel by June.

With COVID-19 restrictions easing across the globe, production cuts by large oil-producing countries, a drop-in exchange rate and sanctions on Russia following its invasion of Ukraine, there has been a coalition of factors driving up prices.

The ACCC found that prices increased for a sixth consecutive quarter until June, with average petrol prices in the five largest capital cities reaching $1.88 a litre. That’s the highest petrol prices have been in real terms since September 2008, when average prices in 2021-22 dollars were $2.06 a litre.

At the same time, diesel prices were 19.3 cents a litre higher than petrol because of high international prices. As a result, motorists were paying an average of $2.07 a litre for diesel in the June quarter, which was a jump of 21.9 cents from the March quarter.

Only 26.4 per cent of Australian vehicles run on diesel. But the price of diesel has wider implications for the economy. Unlike petrol, diesel is a popular fuel of industry which powers agriculture, shipping, transport, and some electricity generation. About 80 per cent of energy used by agriculture is from diesel. Then the goods need to be transported.

Russia is one of the world’s largest oil producers, and it supplied Europe with about 40 per cent of its natural gas in 2021. However, western sanctions on Russia have seen energy prices and inflation surge. As a result, Moscow has slashed gas supplies and caused gas shortages on the continent. This means that some European industrial users are swapping to diesel for gas, which will put more pressure on prices as Europe enters its winter months and keeping homes heated will be expensive. 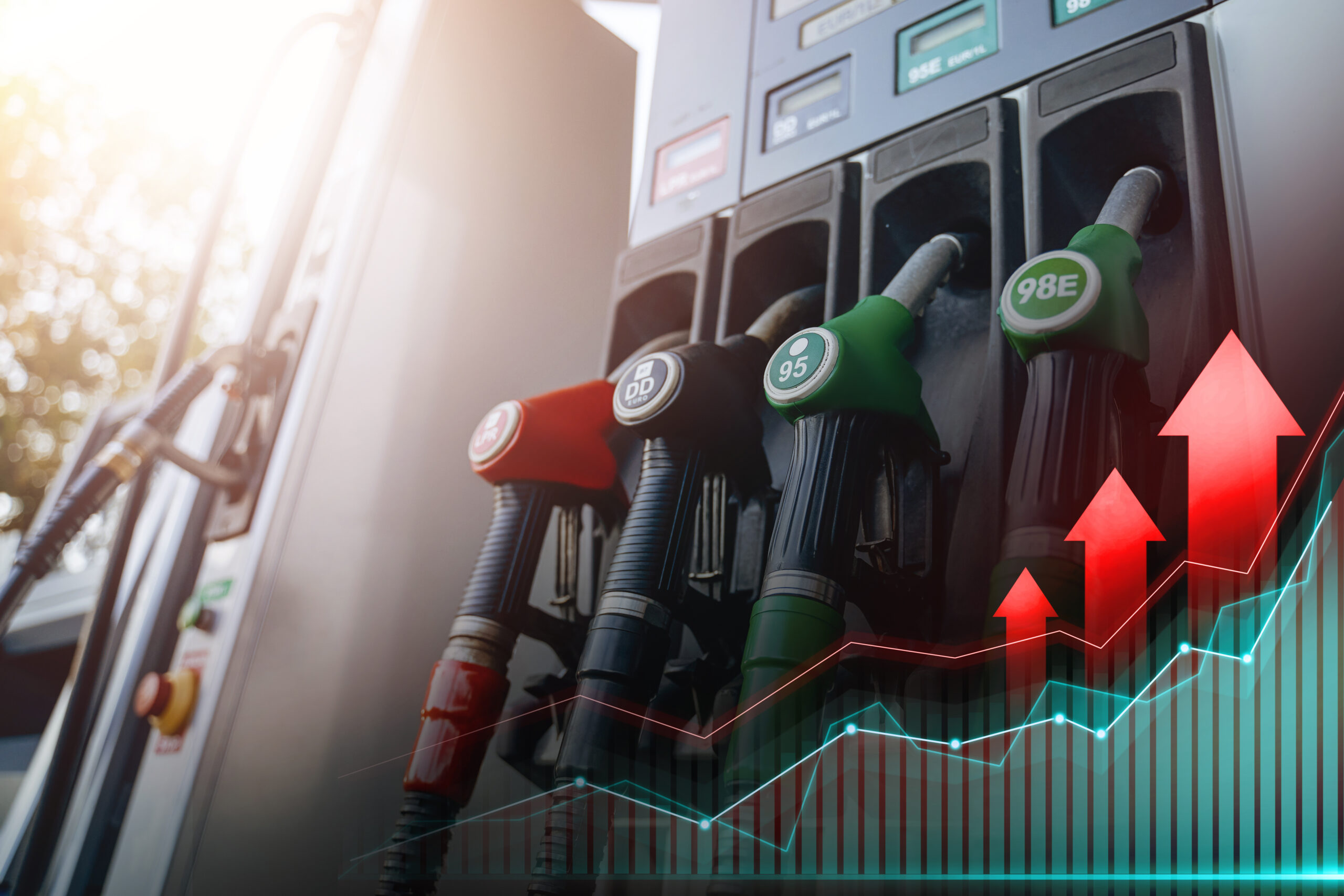 Australian motorists will start to look at ways to lower fuel consumption, and driving habits may change, but more shopping around for the best deal on fuel will take place. Price variations across capital cities can be quite large, and while driving from one side to another makes no sense filling at a lower price in passing will occur more often.

Fuel apps are a way to find lower prices, and most local commercial TV news bulletins advise on suburbs with the lowest prices. Avoiding filling up at the top of a fuel cycle can save lots, and being price aware of a rise is essential.

ERA continue to monitor prices and has put in place savings for many clients with better commercial offerings from major suppliers and leveraging the independents to keep the larger suppliers honest.

Key advice at present is to keep the tank topped up as we move closer to the 29th and make sure the mower is full and personal vehicles have a full tank. Make use of the lower cycles in place in some capitals at present and look for an opportunity as prices rise in school holidays as some country locations will be cheaper than in the city.

If you want to know more about managing your fuel costs, please get in touch with Tom Debney. 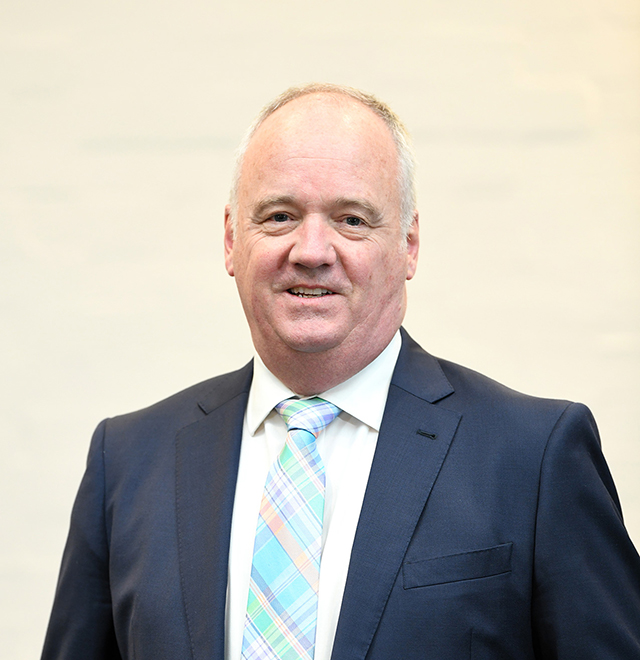