Australia > News > How a failed invention led to a packaging revolution 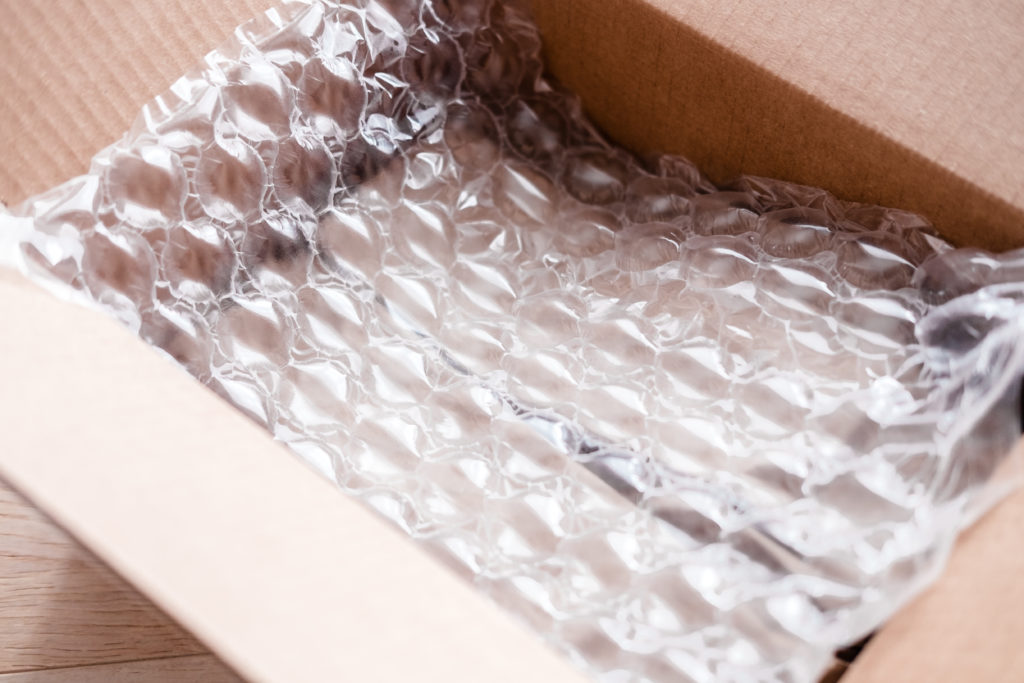 It has a curiously therapeutic effect on millions, has been made into a keyring (so the satisfaction will never end), and even has its own appreciation day; Bubble Wrap is the failed invention that led to a revolution in packaging supplies and freight.

Created in 1957 by Alfred Fielding and his partner, a Swiss inventor called Marc Chavannes, Bubble Wrap is the result of the two tinkering away in Fielding’s garage in New Jersey. They were looking for a new wall covering and stuck two shower curtains together. It failed to sell, but they later realised that their invention could be used for packaging.

But the satisfaction of popping bubble wrap is under threat after the makers of the packaging launched a type with bubbles that do not burst.

Introducing iBubble Wrap, and the lack of pop will not be the only change.

The new version is laid out in columns of connected air pockets, so that when it is squeezed the air gets pushed into neighbouring bubbles. iBubble will take up about one-fiftieth of the space of the old version, because it will be shipped flat, with pumps used to inflate it at point of use.

Traditionally, Bubble Wrap has been shipped in massive pre-inflated rolls which take up vasts amounts of space, meaning that many lorries are needed to move it, driving the costs up. Sealed Air Corp, the US company that Fielding and Chavannes founded in 1960 after developing Bubble Wrap, said easier shipping was needed to attract new business. However, Sealed Air said that the traditional Bubble Wrap would continue to be sold. 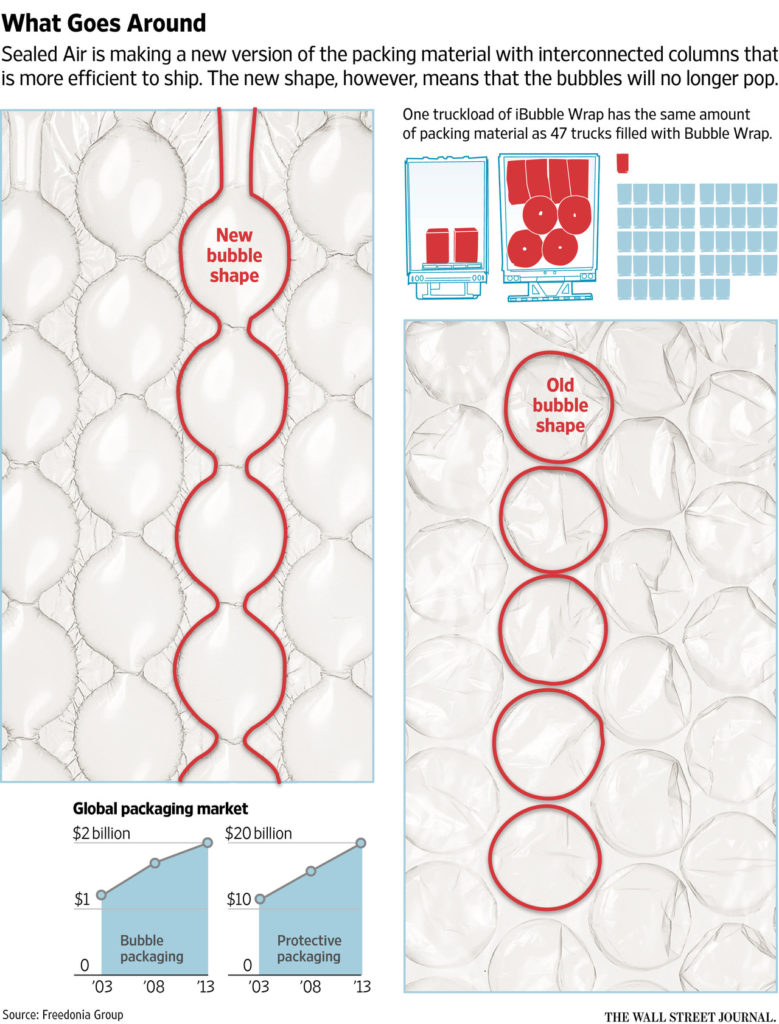 This is just one example of how technology innovation can drive cost savings in both packaging and logistics. If you would like one of our category specialists to carry out an independent review of your costs and identify potential value improvements within your organisation, get in touch with us today.

1/3
Are you paying for the air in your packaging?
Freight costs too high? It might not be your rates!
Busting the myths of international freight charges
Share this page: