This is the third consecutive year that ERA has secured the award, continuing the achievement of being the only UK franchise brand to receive a Global Franchise award every year since the accolades were created in 2018. With more than 700 consultants operating in over 35 countries worldwide, our global support team was thrilled for the franchise to be recognised again.

The Global Franchise Awards celebrate the brands that are working hardest to advance the cause of international franchising. The panel of judges included long-standing franchise professionals from the UK, France, Canada, the USA and Germany. James Fell, Editor at Global Franchise Magazine, hosted the awards with Pip Wilkins, CEO of the British Franchise Association. 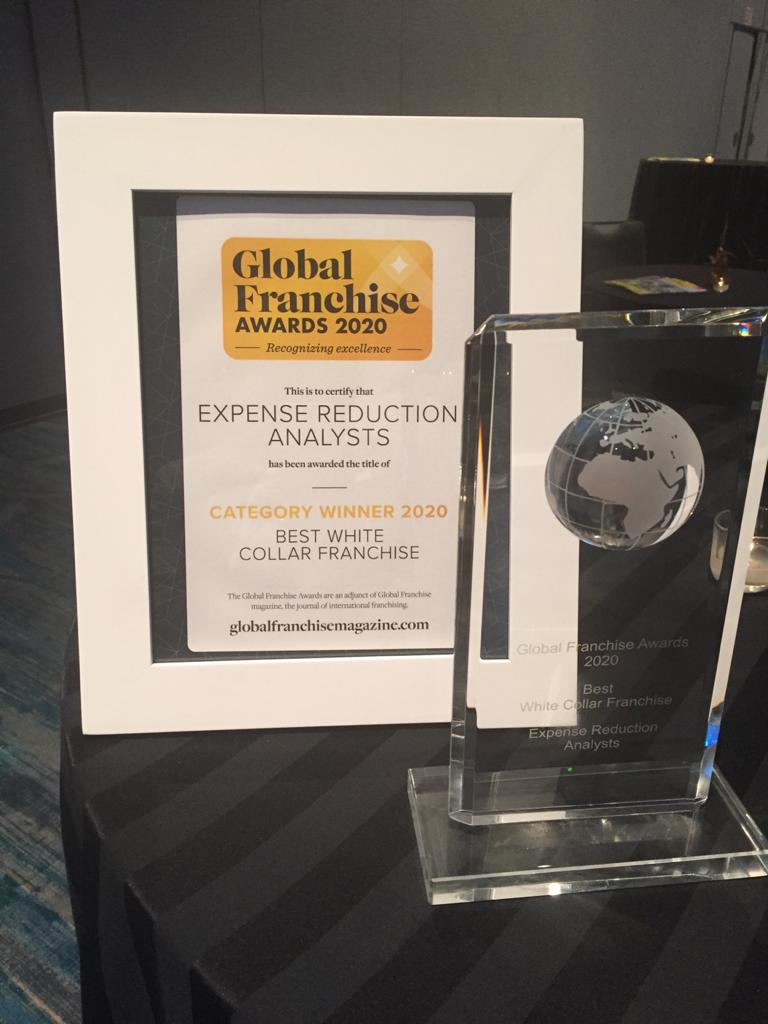 “ERA has shown for three years running that it continues to push the bar in the international franchise field. That’s no mean feat, either, as this was a hotly contested category and the quality of entries was extremely high. Our expert judging panel felt that ERA’s advanced business systems and support it offers its franchisees are second to none. Not to mention its global presence, which is of an amazing pedigree,” said James.

As members of national franchise associations across the globe, ERA is considered an ambassador of franchising. When recruiting Franchisees, we actively pursue an equal opportunities policy for all genders and ethnic communities, whilst also engaging in outreach to military veterans. For over 27 years, our Consultants have developed as part of a truly collaborative network. Today, those Consultants see the world differently, offering a unique insight into the efficient solutions that can add real value to the brands they work with.

Fred Marfleet, Founder & Executive Chairman, explained why he believes ERA gained this recognition, “Key to our continued success is the commitment to growing ERA, not just by our strong expansion of franchises awarded each year, but also by growing and developing the business of each and every Franchisee. The key belief being that Franchisees’ success equals Franchisor success and that the network is, indeed, stronger together.”

To learn more about the awards and category winners, please visit Global Franchise.